In Memory Of Cllr. Stephen Dehnel 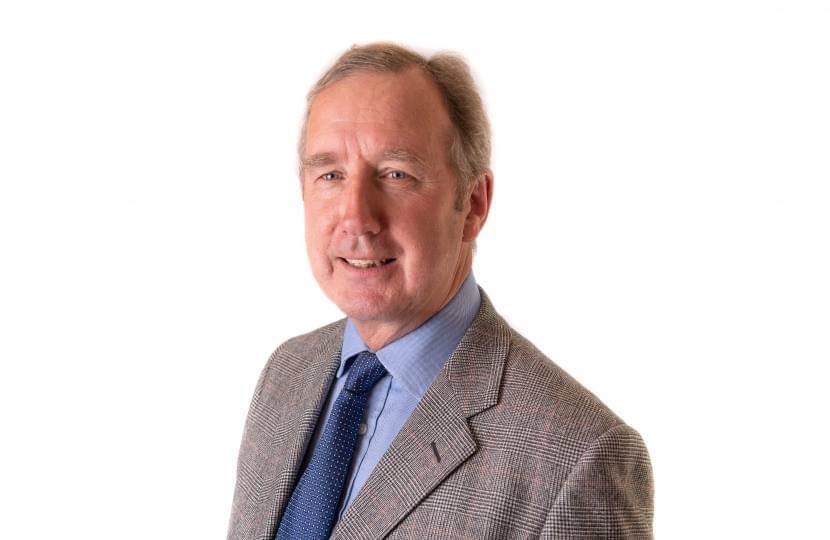 It is with immense sadness, that we must announce that Cllr Stephen Dehnel died very suddenly, but peacefully, on Friday 24th May.

Stephen had only recently been re-elected as an Ashford Borough Councillor on 2nd May. He was a much loved colleague and friend to many and he will be missed greatly.

Stephen had a distinguished Military career, before retiring and dedicating his life to his family and public service. He leaves a widow, grown up children and grandchildren. Our thoughts are with his family and many friends.

Any Downs North ward issues should be directed to Cllr Larry Krause, the member for the neighbouring Downs West ward, at larry.krause@ashford.gov.uk