New Conservative Mayor of Ashford looks ahead to a brighter future 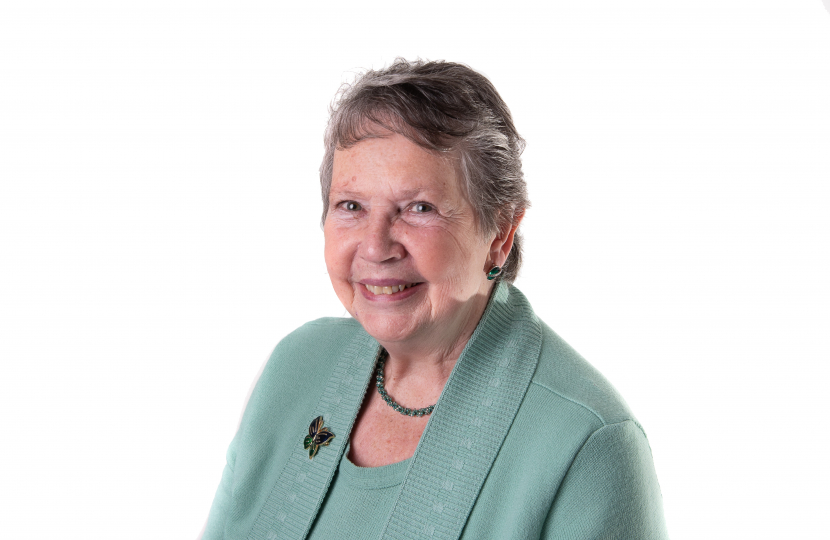 This week saw the inauguration of a new Conservative Mayor, as Cllr Jenny Webb begins a second term as The Mayor of Ashford, having previously been in office between May 2019 to July 2020.

Born and educated in Canterbury, the Mayor worked for many years in finance and customer service before moving to Ashford in 1993. Cllr Webb became a councillor in 2015 following some gentle encouragement by another local councillor! Married to David, the Mayor and her husband have five children between them and many grand and great grandchildren.

Cllr Webb is planning to focus on encouraging the rebuilding of communities and to raise support and awareness for the regeneration of local businesses after a prolonged pause in our normal working and family activities.

The Mayor’s chosen charity this year is Singleton Spaces, who operate Singleton Environment Centre. She’ll be working alongside their team of volunteers to raise funds for new interpretation panels and increase the educational and community activities that are open to all.

Cllr Webb added: “It’s a real honour and privilege to be Mayor for a second term, especially in this extra special year as we celebrate Her Majesty The Queen’s Platinum Jubilee year.

“The council has a fabulous range of activities to mark this milestone including participation in The Queen’s Green Canopy project.

“Let’s all look forward and celebrate a brighter future while considering the greater care of our natural environment. As I get out and about across our great borough to visit our diverse communities, I will be doing everything I can to preserve, protect and improve our green spaces - It will be a great year!”

During the inauguration ceremony, Conservative Downs West Member Cllr Larry Krause was also confirmed as the new Deputy Mayor of Ashford. His wife, Revd Dr Sue Starkings is the Mayor’s Chaplain and is part of the Ashford Town Parish clergy. 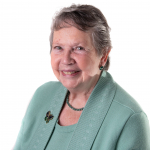 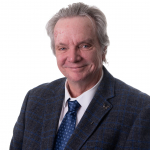